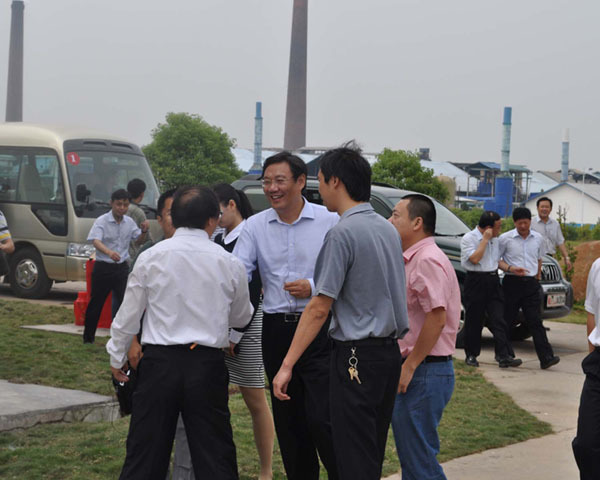 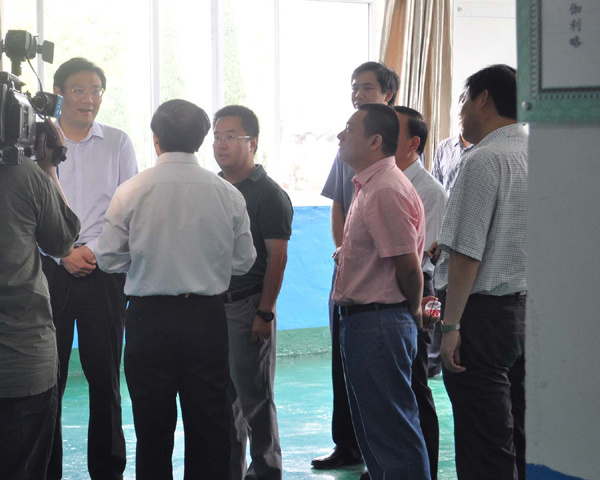 At 10 o'clock in the morning, Wang Wentao and his entourage visited Jing'an Hi-Tech for inspection. The Secretary of the Party Committee of the Bureau, Chairman of Jing'an Hi-Tech Kuang Songhua, General Manager Zhang Yu, and Dr. Qi Tao from the Institute of Process Engineering, Chinese Academy of Sciences warmly received the inspection and visit.

Everywhere he went, Wang Wentao and his entourage watched and listened carefully, and got a detailed understanding of the construction of major key projects of Jing'an Hi-Tech, especially the construction of the academician workstation. Wang Wentao said that the current development scale of Jing An Hi-Tech has changed a lot from when he inspected Jing An when he took office. Jing An Hi-Tech is currently the largest production base of zirconium series products in China. It has the first academician workstation in the province, and has undertaken many national 863 projects. It has passed the listing environmental assessment and verification of the provincial environmental protection department. enterprise. 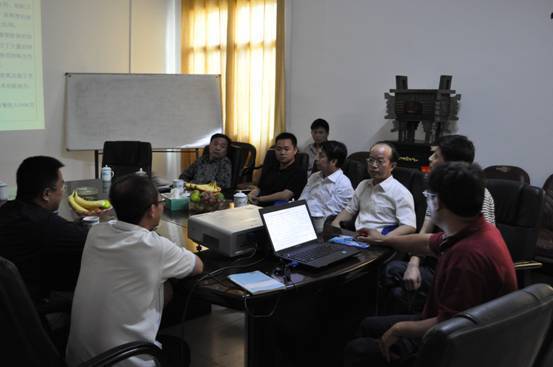 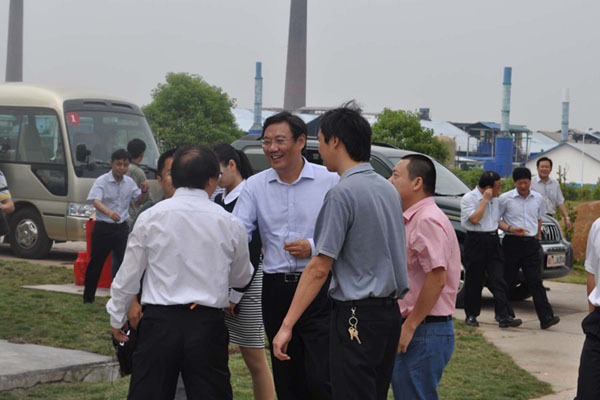 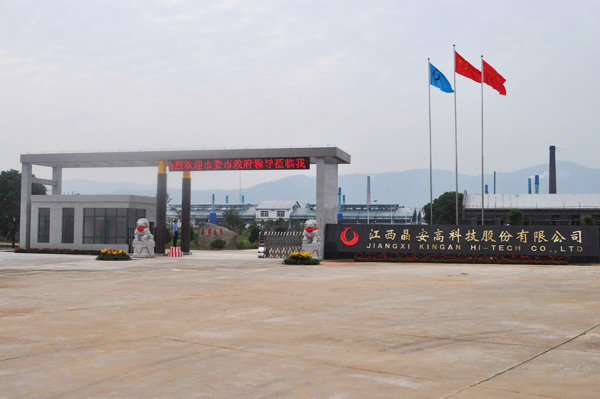 The new gate of Jingan Hi-Tech was completed and opened 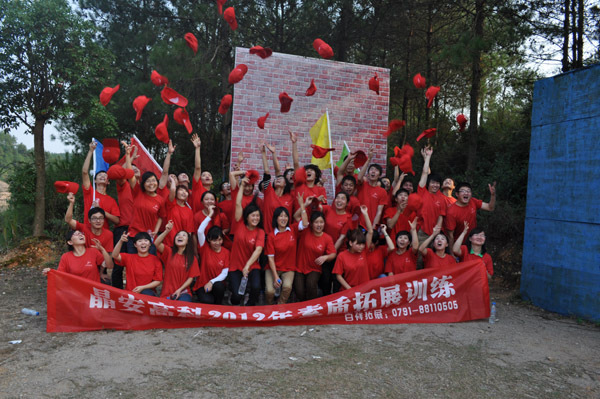